The Maslas Brothers have an updated look at the human missile lineup for Flat Universe. Like their Kilrathi counterparts, the various weapons draw inspiration from various sources throughout the Wing Commander universe. These will be used for both Confed and Border Worlds craft, and of course, missile tactics will play a role in the multiplayer mode that was just detailed last week. 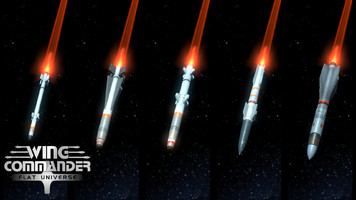 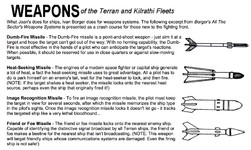 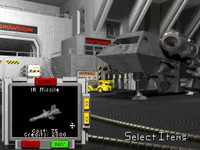 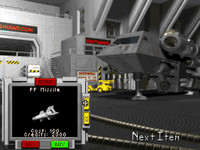 Starting from left to the right: Dart Dumb Fire, Javelin HS, Spiculum Image Recognition, Doru Leech, Pilum Friend or Foe. As you can see these are the available missiles that you people are going to choose from when you will fly with the Confederation and the Border Worlds Militia warbirds. As a matter of fact the last days my screens are full of missiles since our development schedule instructs that we should implement the missile logic of FlatUniverse into the multiplayer mode which is, I must admit, a chapter of its own.