P2 Demo Saved From The Ether By Fans

Today we're looking at a little known file that was released 19 years ago today. The demo for Privateer 2: The Darkening actually has a somewhat shrouded past. Even though it was released in early 1997, Origin only arranged distribution for a limited number of magazine cover discs and not on its own FTP server, so relatively few people are familiar with it. Unlike the Prophecy demo and other preview releases, there also wasn't much in the way of new story to see here, so there wasn't a big reason for players at the time to hunt it down. Fortunately, Wing Commander fans save everything, and it exists now in our archives.


There are two new clips with Joe the Bartender, and there's a special time limiter counting down the available free play time in the Tri-System. The Booth is disabled, so options are limited, but emails go come through with emergent missions. For P2 fans, it exists as a pretty interesting artifact, and for Wingnuts who never played the game, now's your chance for a taste! Grab the zip here (53 megs). It installs and runs in DOSBox. If you get a memory error, create a separate empty directory and install there. Check out the background section for controls and other reference material. 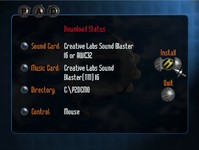 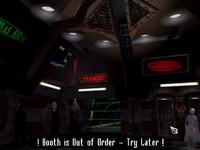 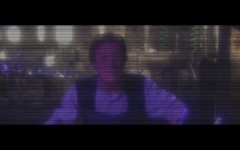 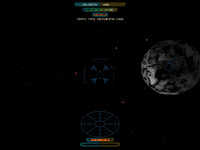