Have A Seat (Or Two)

The Wing Commander games drew a lot of inspiration from historical items, other science fiction works and contemporary art. Howard Day recently stumbled upon another similarity that looks like more than coincidence. First up below is the familiar cockpit seat thanks to the rear direction view in WC1. The second image looks like it could have been the concept art that directly led to our familiar chair, but it's actually a sketch by Ron Cobb for the famous Alien film starring Sigourney Weaver. A final shot shows how the chairs ended up on the set of the Nostromo. They're a bit different there, but there still seems to be a linkage - especially considering other parallels in the game. What do you think? 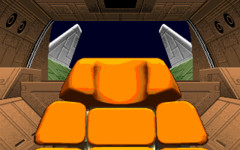 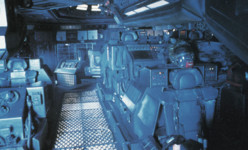