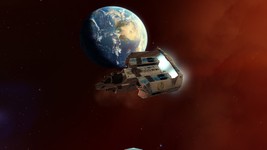 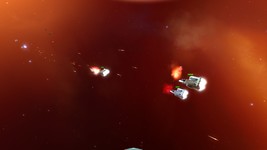 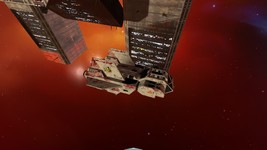 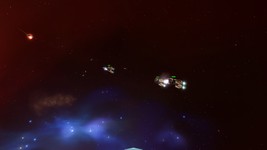 In case you missed our recent announcement, the date and time for the CIC's 17th Birthday Party has been set! You're invited to join us on Saturday, August 15, 2015 at 7:00 pm EDT (4:00 pm PDT and 11:00 pm GMT) in the #Wingnut chat room. It'll be fun night full of old war stories, cake, trivia games and prizes. We'll have plenty of fun stuff to share here at the website too! 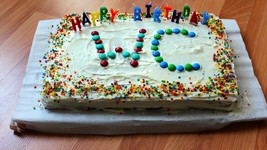