Stinger's nifty new compatibility patch for the Kilrathi Saga version of Wing Commander 1 has exited beta and been bumped up to full 1.0 status. It replaces the original DirectDraw calls with more modern Direct3D programming that enhances future compatibility, improves color display and fixes resolution issues. There is also a new windowed mode and closure for the persistent music looping bug. Compared with the beta releases last month, this formal release resolves some issues that popped up if a player had the game CD in the drive, fixes an autopilot crash and handles savegame location better. You can grab the patch here (250 kb zip) and find full instructions at the CIC Forums. Stinger will move on to customizing the program to work with The Secret Missions next! 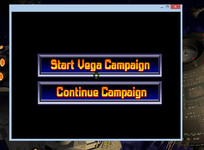 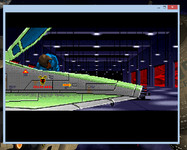 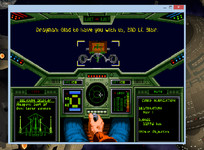