Take Another Look at Wings of Saint Nazaire

Indie space sim Wings of St. Nazaire has been in development for a couple years, and while big name games like Elite Dangerous and Star Citizen have been capturing most of the attention during that time, Wing Commander fans would do well to take a closer look at WoSN. The game has a remarkably old-school feel while still being amped up by modern graphics. It's one of the best crosses between Wing Commander and X-Wing art styles. Both cockpit and ship are beautiful, but you have to see the dogfighting action and explosions in motion to really appreciate them. Check out this page for a bunch of slick animated gifs. Or even better, the game is available as a playable alpha now! If you needed any final convincing, long time WC community contributor Howard Day is a major part of the game's development team. Find out more here.

Wings is designed to be an easy-to-play but hard-to-master game - that means you can jump in, fly around, kick ass and have a ton of fun as a newbie but the game also offers core players enough gameplay depth to keep even the veterans of the genre interested. Good players, for example, will use the afterburner in very short bursts for super quick acceleration, they will use the correct weapons against the enemies they are facing and they will always be on top of their ship energy flow, making sure that the systems that need the most power in any given situation, get that power. 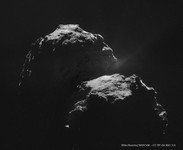 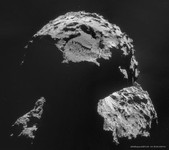 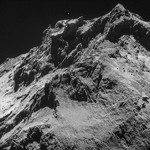 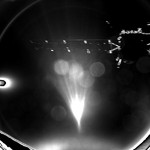