Electronic Arts' Origin service has announced its newest On The House game, Crusader: No Remorse! Crusader is an Origin Systems isometric shooter renowned for its rich setting, interactive environments and exciting action. After two games were released in the series, its lead designer, Tony Zurovec, left Origin to found Digital Anvil with Chris Roberts and now works on Star Citizen at Cloud Imperium Games Austin. The team that was left behind at OSI actually went on to develop Privateer 3, which was unfortunately cancelled before release.


There were quite a few Crusader crossovers and easter eggs in Wing Commander over the years. The series' World Economic Consortium appears in Secret Ops fiction, Star*Soldier included a movie poster for the canceled Crusader: No Mercy project and even more complex tie-ins were sprinkled around various Origin franchises. This makes the second Origin Systems classic to show up in the Origin service's high profile giveaway spot out of just eight titles that have appeared to date. It's great to see our favorites so well represented! If you want to learn more about Crusader, check out the Echo Sector fan site.

Catch up on a classic. Crusader: No Remorse is yours, On the House. The unforgettable tale of revenge in the future of 2196 is a favorite of PC gamers, and it's available right now, for free.

No pity. No mercy. No Remorse.

As a Silencer, one of the elite enforcers of the World Economic Consortium, you're supposed to be incorruptible. But if the system you serve is utterly corrupt, where does that leave you? You go over to the Resistance, the same pack you used to hunt down. Now, your former employers better watch their backs because you're coming after them with all the firepower at your command. 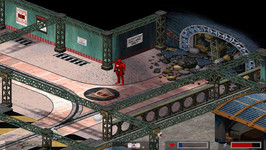 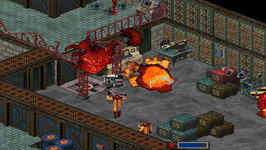 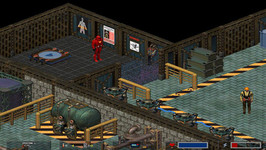 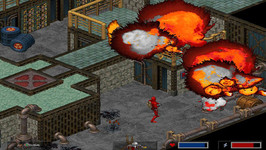 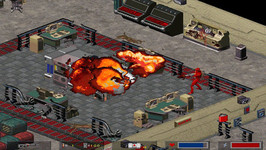 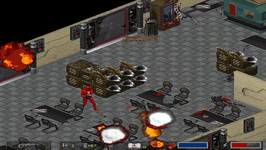 Yesterday's departure of an unmanned Orbital Sciences resupply module resulted in a large explosion shortly after liftoff. After half a dozen routine private resupply missions to the ISS and a lengthy stretch of diverse and successful exploratory ventures over the last several years, the mishap came as a bit of a shock. But it serves as a reminder of the difficulty and complexity associated with all space travel. In addition to cargo, the lost rocket also carried numerous smaller satellites and science experiments. While it can be disheartening to think about all the lost effort that went into these projects, Planetary Resources tweeted this after losing their asteroid hunting satellite: "Cheer up everybody - A3 was just a robot! We are making more. #LiveToFlyAnotherDay"