Classic '90s space sims X-Wing and Tie Fighter were released this morning via Good Old Games. In both cases, these are the special CD-ROM editions that come with all expansions and enhanced graphics & sound. Official strategy guides are also an extra bonus. These are a good deal at $10 each, but the premium over the typical $6 price point reflects their popularity and the allure of the Star Wars brand. Today's release has created quite a bit of internet buzz, which will also have the positive side effect of exposing more gamers to the Wing Commander franchise also for sale at GOG. A series bundle is in effect that includes virtually all DOS & Windows WC games for $34.96. This is also the start of a streak of Lucas Arts titles. Star Wars Knights of the Old Republic, Indiana Jones and the Fate of Atlantis, The Secret of Monkey Island and Sam & Max Hit the Road were also released. 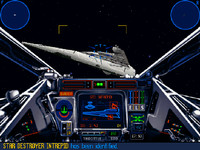 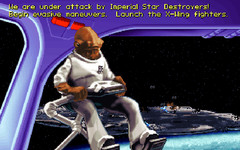 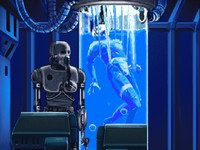 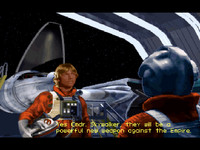 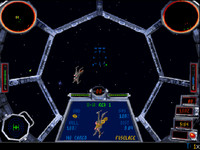 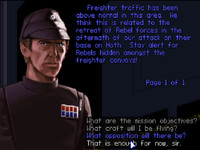