Former Bioware game story author Alexander Freed has written an in-depth five-part series on branching dialogue in video games. Discussion topics include potential pitfalls, text vs speech, conversation trees and the art of maintaining a meaningful narrative. The writer doesn't overly focus on any particular series, but Wing Commander does get credit for implementing this practice better than most games. Even prior to the cutscene choices that arrived with Wing Commander 3, the WC series has had branching missions since the very first game, so this subject is one that many Wingnuts consider a defining element of the franchise. It's also pretty interesting to read about how many other games tried to pull this off over the years. Check out the full article here.

The colorful characters of the Wing Commander series brought emotional weight to a straightforward war story. (Wing Commander 3, pictured, was the first to use branching dialogue.) 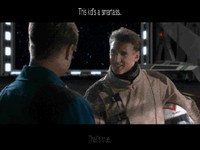 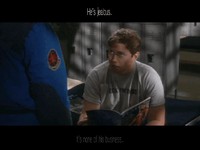 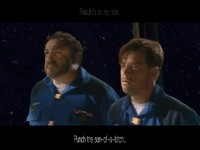