Wing Commander IV is the DVD version previously available on GOG. Wing Commander II and Privateer do not seem to include their respective mission disks. (Wing Commander II seems to have the executables and data, but is not configured to run them. Privateer does not have the Righteous Fire data.) Remember, though, that they launched on GOG without the addons; we'll let you know when they are added!

Just when you think that the action can’t get any more intense, or the opposition any stiffer, you’ll plunge into Wing Commander II.

Disgraced and unjustly court-martialed, you have to prove yourself once again and earn the respect of the Confederation High Command. Of course, there is also the little matter of preventing the destruction of the Terran home-worlds. 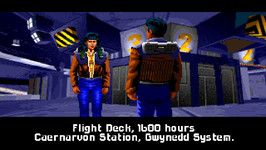 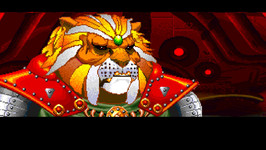 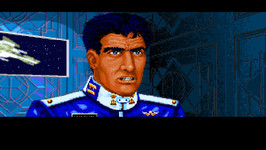 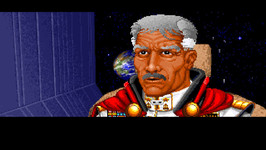 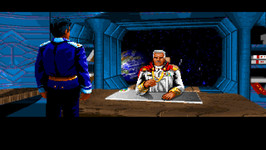 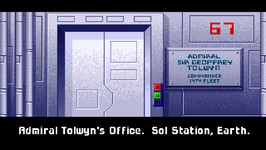 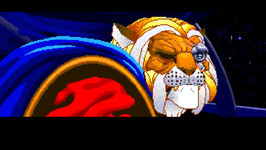 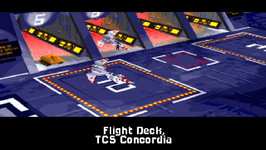 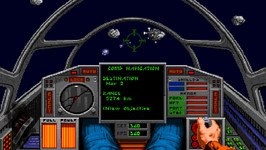 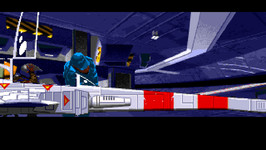 At the end of the day, it’s all about money and survival.

2669, Gemini Sector, Troy System. The Terran frontier between the Kilrathi Empire and the unknown. Privateer takes you to the seamy side of the Wing Commander universe. In the far reaches of space, you live by no man’s rules but your own. The fringes are populated by a volatile mix of pirates, miners, mercs, cutthroats, and Kilrathi, all struggling to make a life for themselves.

In this open-ended game you can choose from many paths. You start with a rusted scout ship and a handful of credits in your pocket. It isn't much, but the universe is there for you to explore in search for profitable opportunities. Become a patient, law-abiding merchant, a smuggler far away from the normal space lanes, a pirate preying on the weak, or a professional mercenary hunting down criminal scum. Or just do whatever suits you at the time. At the end of the day, it’s all about money and survival. Mostly money.

Are you determined enough to forge your own destiny?

Wing Commander™ IV is one of the greatest space sims of all time, and some even consider it the greatest one of all.

The year is 2673, four years after the Treaty of Torgo and the end of the Kilrathi War. As hostilities died out, more trivial concerns like rebuilding what was lost or dealing with space piracy, became the biggest concerns of the Terran Confederation. Even Christopher "Maverick" Blair, the famous Confed pilot responsible for ending the war, settled down and became a farmer. In these times of peace, humans grew fat and complacent. All good things must end, though. Soon enough, heinous incidents erupted on the outskirts of the Confederation, and humanity was forced to the brink of civil war. Confed HQ needed the best and decided to recall Colonel Blair to active duty. This is where you come in.

Wing Commander™ IV is one of the greatest space sims of all time, and some even consider it the greatest one of all. It is one of those games that did everything right. This is one of the few games that actually successfully manages to integrate a lot of FMV into the action, mostly because it uses trained film actors and directors. The combat is straightforward, fluid, and entertaining. The characters are as believable and memorable as they come. The orchestrated music -- just perfect. Finally, its enthralling story is both deep and plausible -- a combination that is often lost in modern games. There is simply no reason not to play this game and, once you do start playing, you will find it hard to think of a reason why you should stop.