Arraen has provided a brief update on the status of his WC Tribute strategy game. Things like the final name and platforms that it will be available on are still to be determined, but he's clarified that this uncertainty is made possible because he's using the flexible Unity 3D engine. He is trying to prioritize development in such a way that gets a playable demo out to fellow fans more quickly. You can read more about the direction he's going below and at the CIC Forums.

Primarily I'm focused on creating multiplayer because it allows to avoid development of AI and gives the opportunity to create playable version quicker. So it means to kill monkeys in the name of Sivar quicker :)

Next I want to create 2-4 models of the ships. I need 2 corvettes (kilrathi and terran) and maybe 2 destroyers (1 for kilrathi and 1 for terran for game balance). And after that technical demo can be released. It will be playable version despite the fact that some bugs will still need to be fixed. :) 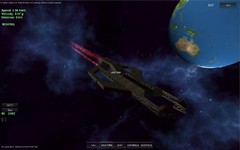 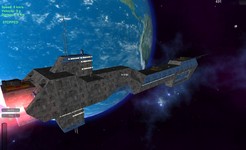 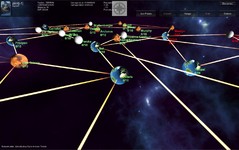