delMar has continued to make excellent progress over at WCWorkShop.net. Some of the recent additions relate to programming methodology and savegame generation for the original Wing Commander. One really cool breakthrough involves the game's cutscenes. delMar has managed to find a relatively straightforward method of customizing speech, character and position in the game's talking head segments. Have you ever wondered what it'd be like for Shotglass and Halcyon to have a seated conversation at the table while Blair mans the bar? Now you can! Check out this awesome video tech demo of what's already possible.

After about a month of coding, I finally have some code in place which is able to fully dynamically generate cutscenes. I don't have the according user interface yet for you to try, but the following video should show that it's actually working.

I have not messed with phonetics and facial expressions, I just wantet to show some small "technology demo".

Also, you may download the according file here to try on your local installation. Just replace the BRIEFING.000 file. The new cutscenes are right on the first mission.

If the code generator did everything right, no crashes should occur due to wrong offsets and stuff. The whole game should be perfectly playable.

The first new lander and rover vehicle since 1976 successfully set down on the moon and began exploring this weekend. China now joins the USA, Russia and Origin founder Richard Garriott as the owners of such equipment on our natural satellite. While the outspoken space exploration promoter is no doubt excited at the news, Mr. Garriott is also tied up in the first public release of his new game Shroud of the Avatar. Release 1 of the game is just a brief peek inside the new world being created, but it's getting very favorable reviews for such an early demo product. So what else is new with you this weekend? 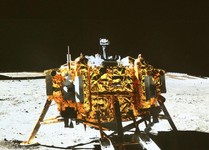 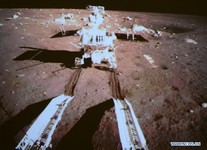 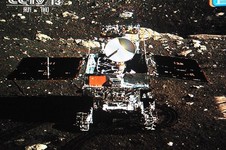 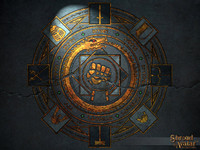 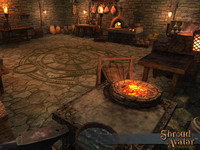