CMDBob has been building artsy Wing Commander models for years, but they've mostly just been eye candy. With quite a fleet under his belt, Bob recently set out to do more with his ships. The result is a proto-mod that features a wide range of classic WC1 craft flying around in the FS2 engine. There are only a couple test missions at the moment, but a brief campaign will likely be built soon. Wingnuts who want to try it out now can find instructions and download links here! 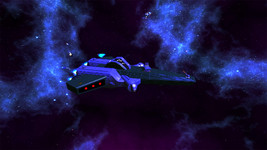 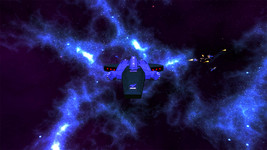 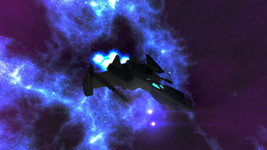 What You'll Need What do I do?

Unzip the compressed folder into your FS2 folder. It should leave a WCMod folder. Once you've got that, start the launcher up, set this as the mod, and you should be good to go.

It's not quite the best balanced (but the majority of the raw numbers are from the WCPedia, and tweaked to fit).