The XBox dashboard was updated again this week, and among the new features is a full Internet Explorer app. IE has had the most issues with the ongoing CIC layout redesign, but I'm happy to report that wcnews.com shows up very nicely on the XBox! If you haven't tried it yet, the new site also looks pretty good on a variety of phones and tablet computers. 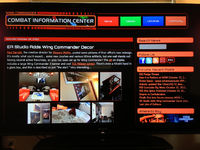 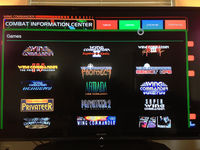 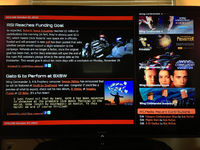 Wing Commander themes for your XBox 360 are still available for just 50 Microsoft Points, about $0.75. 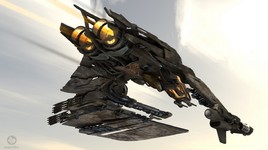