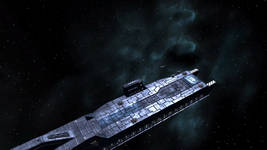 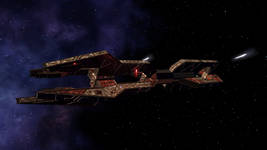 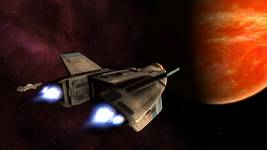 Chris Roberts' Freelancer is arguably the last star of space sims' golden age. Applying the game mechanics of Privateer to a game with 21st century scope and color balance, it's no wonder Freelancer continues to have an active fanbase to this day. The most major criticism of the game, however, is that it just doesn't quite fit in the Wing Commander universe. Although it was also designed by one of the Roberts brothers and is obviously mechanically a followup to the classic Wing Commander: Privateer, it's just a little too strange and separate to really make sense as a sequel. With that in mind, fan modder Banjo has decided to set about righting Freelancer... and today, we are proud to show off the first screenshots from his project: 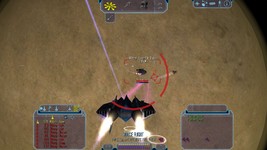 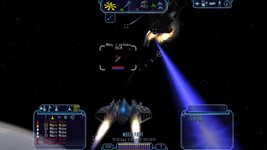 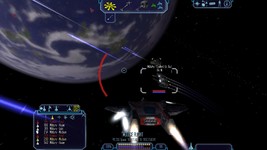 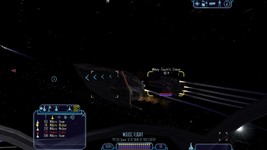 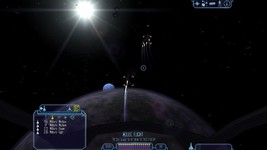 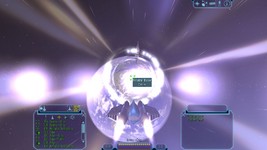 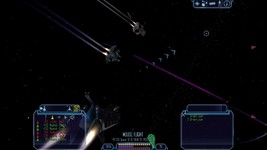 Big changes are afoot at Good Old Games, the Polish game downloading service that shocked the Wing Commander community by re-releasing several Wing Commander titles last year. The service has published a clean website refresh and announced an exciting set of streamlining efforts: from this point forward they will maximize profits by breaking down some of what they believed to be self-established limitations. Specifically: GOG will no longer focus on things which are good, things which are old or things which are games. Instead of buying affordable classic games available DRM-free for the first time in a generation, users may now choose to "pre-buy" things like "Trine" and "Machinarium" which at press time appear to be specific kinds of fancy soaps. The site's name will remain the same, but instead of an acronym it is now a concatenation of the expression "Gog damn, what the hell did you morons do to your site?"

[Sadly, this update is not really a joke.]

With all the excitement over Friday's Mega Millions $640 million jackpot, we were no exception to the anticipation of the announcement of the winning numbers. Word is that we may never know who all the winners are since state laws don't require disclosure of who the winners are. What we do know is that the three winners were in Kansas, Illinois and Maryland. Astute WCNews readers may have remembered that a CIC staff member is in Maryland and was one of those three lucky winners!

The CIC staff, having all chipped in for the ticket, opted for the one time cash payout of $108 million dollars for the direct operating expenses of wcnews.com! The money is going to be used to construct a new CIC World Headquarters and purchase an upgraded 737 as a mobile command center.

While the final location is still being determined, the new facility will sport the latest in Wing Commander news-gathering technology. Along with top-of-the-line tech, the new building will also house the complete WCPedia archive and preservation suite and the world's only Wing Commander Multiplayer Rec Room. Employees of the CIC will be able to enjoy games of Armada, Proving Grounds, Prophecy and Arena all from the comfort of their own fighter cockpits. After a hard day of gaming, staff members will be able to make their way down to the "Almond Done Bar & Grill" and order their own leaf cup of Firekka's Finest. Staff members and guests to the headquarters will also be able to enjoy the "Wing Commander Museum" full of some of the greatest artifacts in Wing Commander lore. The artifacts themselves will be stored in the latest in archival technology and protected by an advanced flood control system to ensure their continued safety.

We hope to break ground on the new building sometime next year. Be sure to check back for the latest in floor plans!