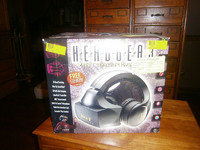 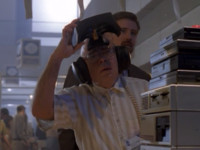 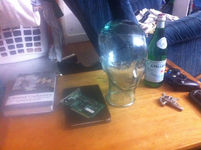 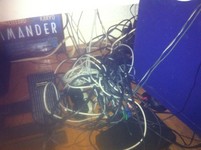 Moon Breakers is a new multiplayer space sim that has just been released. It's a pretty sharp looker, but on top of that, it's also free to play in the Google Chrome web browser! The game really shows off what's possible on modern platforms such as this, and it's a good test of the microtransaction model in the space combat genre too. A major plus is the game's accessibility - you can be off and flying in minutes. Try it out for free here (Chrome required) or check out the launch trailer below. 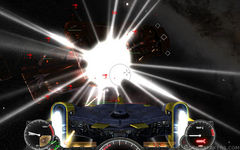 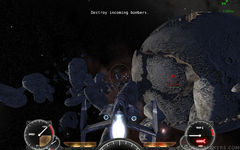 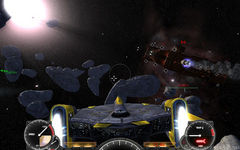 Imba Entertainment just recently launched our first game, Moon Breakers. While not a Wing Commander game (and I'll admit in advance we have no in-cockpit view), Moon Breakers is the distillation of our passion for space shooters, a genre that we know has fallen out of favour recently in mainstream gaming. As a team we grew up playing games like Elite, Xwing vs. TIE, Wing Commander and Freespace. We wanted to recreate those experiences for gamers who miss them, as well as entirely new populations of players. Our focus has been on 3D multi-player space combat with simple, intuitive controls and rock solid gameplay, in addition to a contemporary level of eye-candy. Moon Breakers is free-to-play and perhaps most exciting, the game runs directly in Google’s Chrome browser, which puts us on computers in homes, offices and internet cafes around the world. We're a small team, but what our game lacks in cockpit views and characters it makes up for in gameplay and accessibility.

The game pits two teams of players against each other in objective-based missions, where nimble star ships dogfight and Carriers bristle with automated gun turrets as they fend off torpedoes and cannon fire, all set to a soundtrack by legendary composer Bear McCreary (Battlestar Galactica, Walking Dead). Moon Breakers’ formula of incredibly intuitive controls, crisp visuals and thrilling action gives players an experience unlike anything they’ve played in a browser, and best of all it’s free to play.

“We’re big fans of the classic PC space shooters of the 90’s,” said Ed Byrne, Creative Director. “So we’re thrilled to bring that genre alive again for both a new generation of players and hardcore fans alike. As we expand Moon Breakers we’ll begin to introduce some exciting contemporary features in the works, including fully customizable ships, player clan ‘squadrons’, and unique mission objectives.”

Moon Breakers plays seamlessly on multiple operating systems, directly in Google’s Chrome browser with one click. Once new pilots sign in they will be able to jump into battle with the ‘Mamba’ light fighter and ‘Rhino’ bomber. Other ships can be unlocked using Moon Breaker’s in-game Helium-3 currency. Additionally, players earn Cred as they play which is used to upgrade their ships even further, allowing for extensive customisation.