Saga Keeps the Lights On

The WC Saga team has posted another update about the game's current beta test, which began last March. IceFire notes that they're starting to now look at the second half of the game's campaign. This has highlighted issued with capships and larger fighter engagements. The mod is now working on becoming content complete by checking off items in a process they're calling "green lighting."

The beta testers and the WC: Saga team are as busy as ever as all of the crucial come together.

The latest round of testing takes us into the back half of the WC: Saga campaign featuring both small and large scale engagements. Larger numbers of fighters and sometimes epic capital ship battles are just some of the treats in store.

As testing continues there comes a time when the content has to reach a completed stage. For WC: Saga this process is called “green lighting”. When a mission reaches a certain level of polish then testers check the fine details to look for any lingering problems.

Here are just a few things that testers are checking:

There are many more hurdles that must be completed before a mission has been fully checked out. Once a mission has passed all of the checks it can be green-lit and considered finished barring any last minute adjustments. 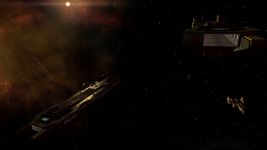 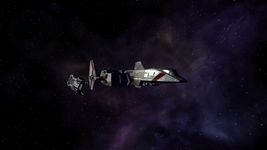 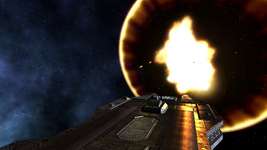