Tolwyn has just announced that the voice recording portion of WC Saga's development is now complete. Stats about the voice acting and several new screenshots have also been posted, along with photos of people involved with the audio. The game's beta test is still in progress. 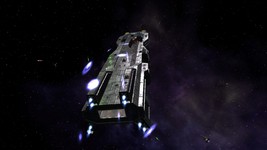 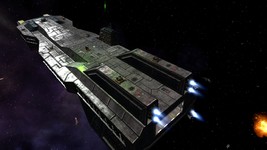 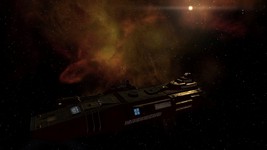 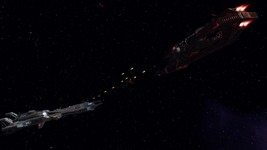 At the heart of fancy space combat action is always a good conversation - last week we got the voice over work done, and it came out fantastic. Wing Commander Saga will feature an incredible number of lines of dialogue recorded: between 10.000 and 11.000, versus Prologue's 700 lines. 11.000 lines of dialog sounds like a lot for a fan project. Voice recording ran for over seven months, amounting to nearly 100.000 words recorded – that’s almost 10 hours of dialogue.

The overall experience was amazing - as were the actors. These guys and gals just nailed it. I'm not going to pretend that my direction helped them - they really didn't need it.

One way in which Saga stands apart from any other Freespace SCP engine based game is the way we handle player's orders: any command issued by Sandman is fully voiced, making the overall gaming experience more immersive.