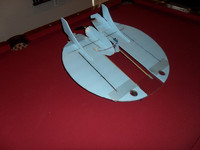 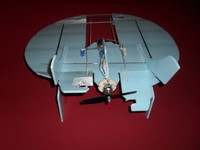 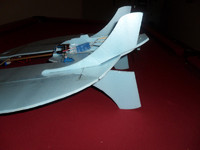 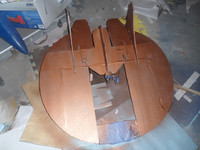 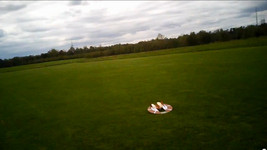 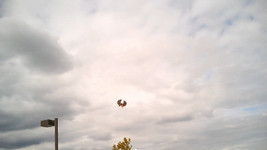 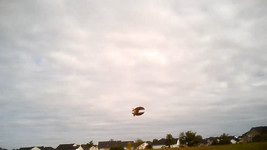 ...With a Morningstar in Hot Pursuit!

But wait, there's more! Chris also has a radio controlled Morningstar fighter built and flying too! It's not as smooth cruising as the Dralthi yet, but upgrades are already in work to improve the aerodynamics. Check out its awesome first flight video here. 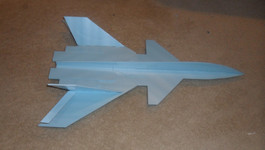 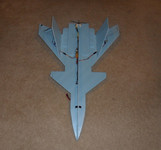 The Morningstar needs a little more pitch authority. I have redesigned it to make the flight controls larger. The next build should fly great. I hope to have it in the air this weekend. 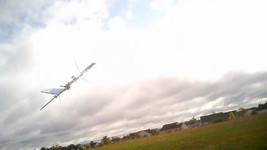 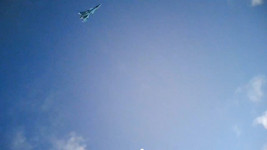 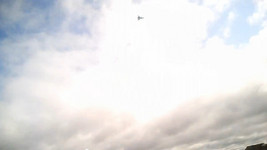