Zohrath has completed another fantastic fighter from the original Wing Commander game. He's chosen the Jalthi as the first Kilrathi design of his latest batch. Check out the series of pictures below to see how the ship went from base frame to textured beast! 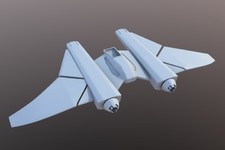 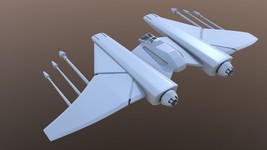 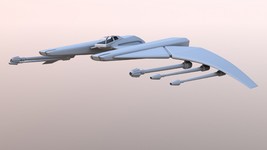 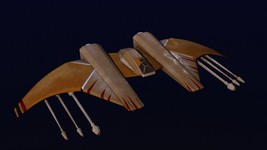 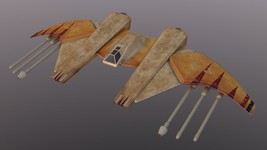 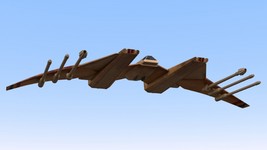 Going with a Jalthi next, it was always my favorite Kilrathi design in wc1. Both reference sources, the manual and the in-game sprites have the guns exactly at that position, so I gotta keep them there. Besides, the ship wasn't really meant to look fast, but a slow giant with massive firepower, the characters in the game say as much too.

I've started messing around with the textures in the main hull parts, although it's looking a little plain without additional plates and stuff on the body, maybe I need to go back and do those. I've tweaked the textures a bit, added more detail to the mesh. Opinions? 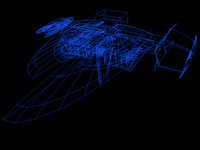 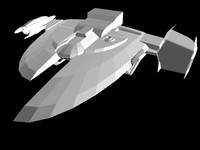 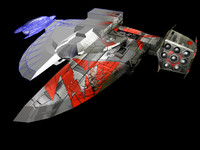 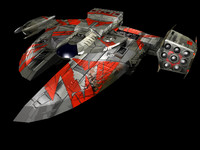 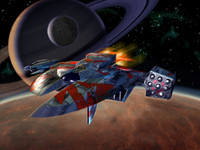