Michelle D has started a new iteration of the fearsome Gratha. It's more like the classic WC1 Gratha as opposed to the recently completed Super Famicon version. The aft fuselage has been redesigned and there are some engine differences this time around. If past designs are any indication, it'll look pretty slick with some textures added. 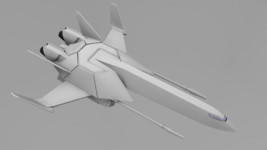 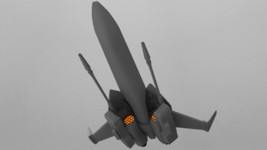 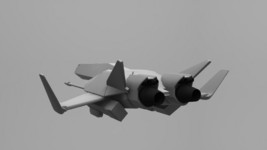 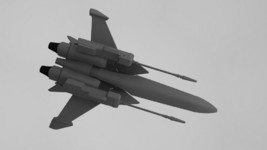 Made this one so that the octagon shape was not solid but more like a shell made from individual panels, which to my surprise allows for everything to fit the Clawmarks reference fairly well. Added in some teeny maneuvering thrusters as well.

Scene 120 is the end of Captain Paulson! I wonder if there was a separate storyboard to show the 'disabled' version of the initial CGI or of that was something clever that was developed at Origin.