This batch of Wing Commander Armada screenshot's was used by Origin's publications team for several years in advertisements, web sites and e-catalogs... but look closely, it's not the Armada we know!

The screenshots were taken from a very early build of the game. Because specially designed models for Armada's lower resolution engine weren't ready yet, the game used Wing Commander III's already-finished Dralthi. Then check out the instrumentation on the invisible cockpits... 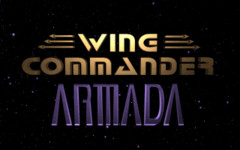 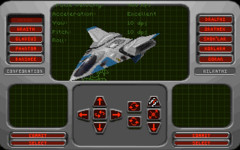 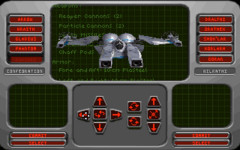 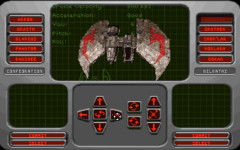 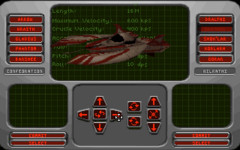 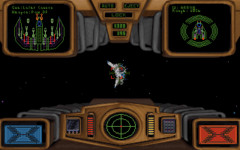 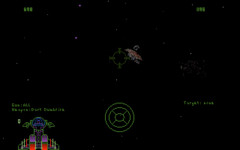 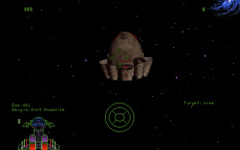 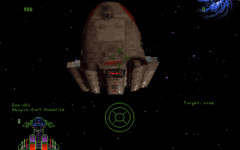 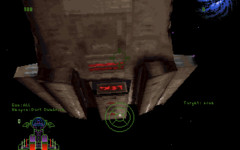 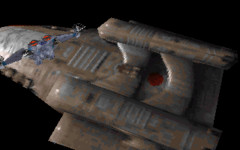 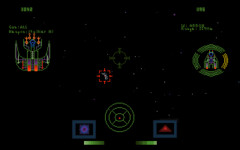 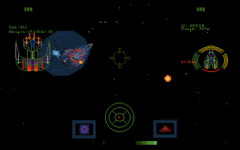 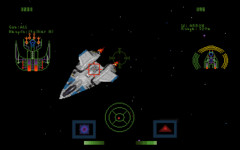 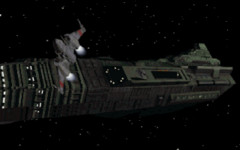 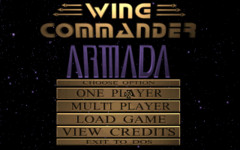 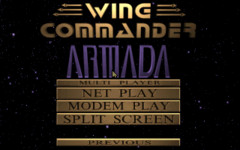 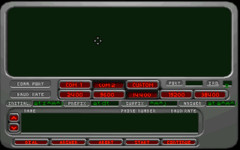 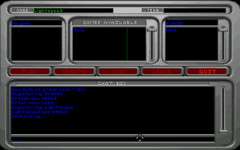 Scene 65 - Blair visits Eisen's cabin (and gets in!) to say his goodbyes (and to once again take note of Eisen's stately giant laptop).