This is our third, final and largest set of pre-release Wing Commander III screenshots. These were taken by an Origin employee several weeks after the last batch, on September 26, 1994. The game is still almost two months from shipping--and, in places, it shows: check out the VDU image for the Behemoth. There's a LOT more Arrow pictures that go along with this update. Check them (and all the previous early WC3 game engine shots) out here! 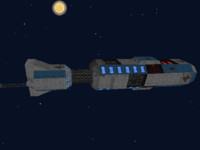 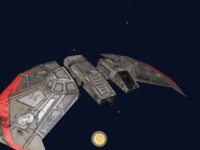 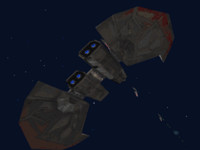 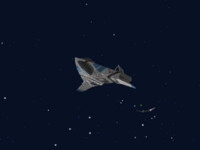 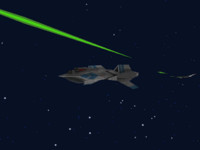 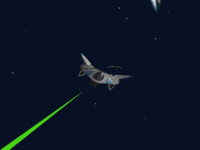 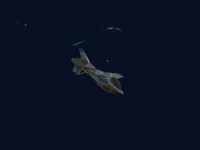 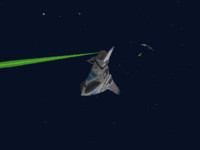 Scene 64 cuts back to the Lexington's lounge where Maniac, Blair and Vagabond are talking about Tolwyn's interview.