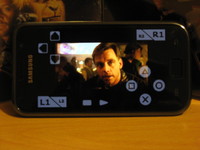 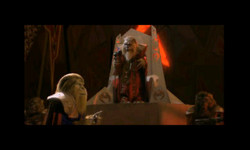 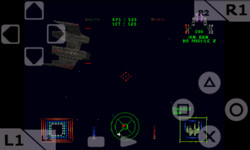 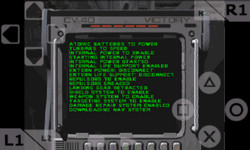 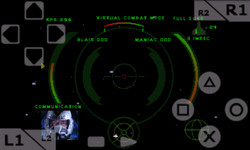 Scene 63 continues immediately where the last group left off and switches to full screen footage of Barbara Miles interviewing Admiral Tolwyn (in a bubble!).