What? WING COMMANDER III is Evolving!

It is September 8, 1994. Two months have passed since we last saw Wing Commander III and the combat engine feels a lot more familiar now--the final transport appears and you get the sense that this is actually a familiar early mission (the Hellcats help). 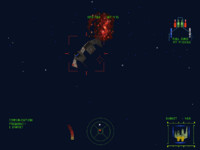 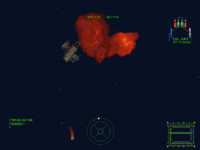 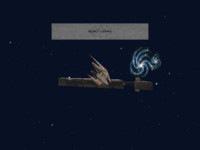 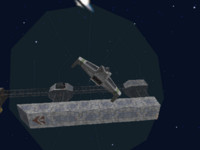 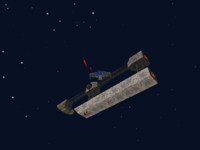 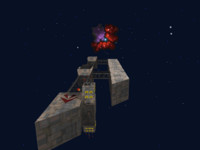 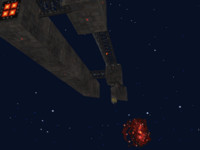 Scene 59 is where Blair learns that Paulson has replaced Eisen as Captain of the Lexington. Again note the fact that Paulson looks nothing like John Spencer--and has a completely different character to him.