Wake Up on the Flight Deck

Marc has been working on the dazzling interior of the Wake class TCS Tarawa sporadically for more than five years, and he's released a new progress update. The hull's lower shape has been redesigned slightly to accommodate a revised flight deck layout. Its interior also has a raised center platform and Sabre ready to launch. Several animated gifs have been spun out the show off the ship in even more detail. Check out additional pictures and help provide feedback at Crius.net. 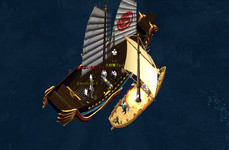 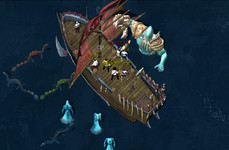 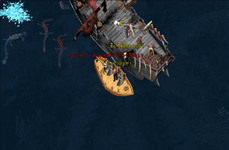 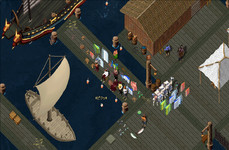