Avacar has posted another technical demonstration to show off the latest features that have been coded into the online version of Wing Commander TacOps. A sample simulation is available to test out numerous game mechanics. Check it out (preferrably in Firefox or Chrome) here or help provide feedback over at Crius.net 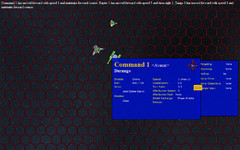 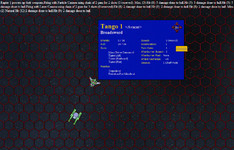 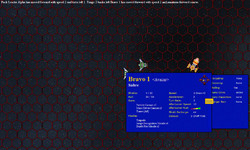 It certainly took me long enough, but the combat alpha demo is now ready. This hacked version will alternate between the movement alpha and the combat alpha, on a phase-for-phase basis. As before, this is all within the fake 'turn 1' that normally wouldn't have infinite phases.

I need everyone's help right now. I suspect there will be a lot of bugs; some may lock it up and need me to fix it. Some may simply be wrong behaviour. I've got the same ugly overlayed reporting working, and it should report all gun and missile fire.

The pre-engine pop-up should only allow valid targets, but doesn't yet list the difficulty of the shot, nor does it have all the tooltips working. Also note that, since missiles are resolved in the end-turn phase, if you fire one, it will record its details, and just sit there. I'm not finished with the missile class; I don't know if they'll even show up at the moment, but I will look into that in the next day or so.

I know this has taken a long time, but this was the biggest bulk of the work. We still have a ways to go, but we're now past halfway through phase 4.

Participate in the Planning Party Next Week 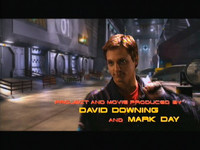 This is a reminder that Dundradal's WCPedia planning party is being held next weekend. Although the big event isn't until Saturday, contributors working hard on the project have been discussing historical elements and strategies all day long in #Wingnut. Come join the fun and help out a good cause!