Team CIC has made it all the way to Atlanta for DragonCon 2010. The convention doesn't really get going until mid day Friday, so there'll be lots of crazy pictures to come. I'd post more now, but we're off to get our Freedom Flights autographed by Mercedes Lackey! The cellular system here is a bit overloaded, but we'll be posting updates to the Facebook page and Twitters (@banditloaf, @aclawson & @chrisreid) on the go. 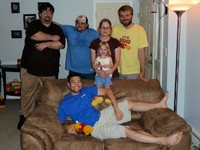 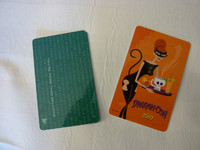 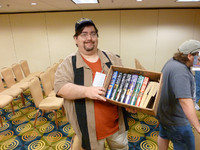 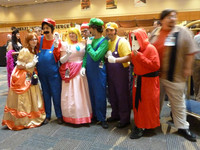 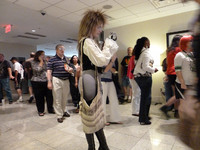 And congrats to our 250th Facebook follower, Tim Ray! 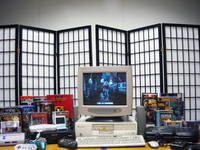 Dundradal and the team working on the WCPedia have been making great progress, and now they're putting together what will come next. They will be holding a planning session in #Wingnut later this month to shore things up. There will also be multiplayer Wing Commander games going, and Dund's even got some prizes up his sleeve.

Earlier this month at the CIC's 12th birthday party many of us said that we should do events like the birthday more often. It was nice to see everybody and have some great discussions. We'd like to do it again.