One of the longest-running Wing Commander RPGs, The Edge of Chaos, is looking for new members! The group turns fifteen years old next year, but they're still alive and kicking. Events are primarily conducted on IRC, and they also do some role playing on their forums at WCRPG.com. Keep an eye on the website in the future as they continue to restore items that were lost in a previous server crash.

TEOC is still alive! We were just hiding from the bad people who murder innocent websites for no good reason.

It’s been a long time since our first session in November of ’96 and we’ve faced our share of challenges like our web provider imploding our website. It’s taken a while but we’re at a point that we aren’t flying under the radar. An old version of the website is back online and we’re in the process of updating documentation, maps etc. We’re lean, mean and going strong. As long as our players are happy and we are able to get together and have fun there is no reason to stop.

Where are we now?

The Edge of Chaos has definitely taken conventional WC-dom and turned it on its head into a happy little AU. The game is a far cry from the days at the end of the Kilrathi war, but that doesn’t mean that things are much safer in 2679. The Confederation is a pale shadow of its former self having lost in a Civil War, having turned into a totalitarian government after the invasion of an extragalactic species known as the Harvesters. And we’re still trying to figure out what’s going on in Kilrathi space. The Alliance of Baran and Vortath Systems (a government grown out of the systems that would have been ground zero for the Harvester invasion) along with its allies, most notably the Union of Border Worlds, are extremely pressed in their task of helping humanity rebuild itself and protect the Confederation from exterior threats.

The players do their part as officers onboard the AVBS Tara`Kaga, an extremely modified Confederation Class Dreadnaught. Even with the most advanced technology the Alliance has to offer, they have their work cut out for them.

Where are we going? That would be telling, but the sky’s the limit.

More details can be found in the forums on our website www.wcrpg.com. I stress that a lot of the recent data has yet to be uploaded. We’re still working on it and until recently were afraid of another data failure happening with getting the site back online. We only wanted to do the work once. So take a look and if you’re interested we’ll be more than happy to have ya along for the ride. 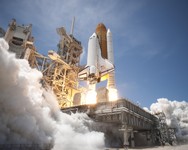 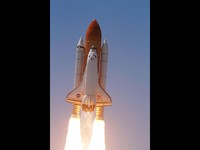 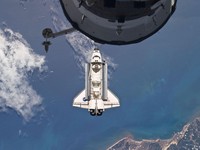 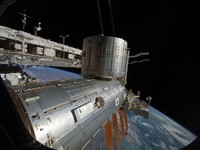 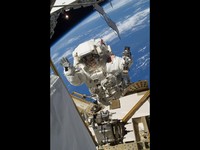 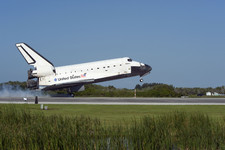