Together with a friend, Lin Kuei Ominae has put together an awesome new savegame and universe editor for Privateer 2. It looks really easy to use and lets you tinker with a lot of things. This is a great tool to tune the space combat to your liking and hunt down all those FMV side-plot missions. Grab it here (2.1 megs) and visit the forums to leave feedback! 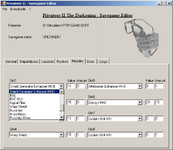 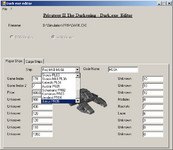 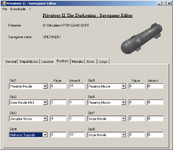 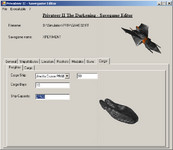 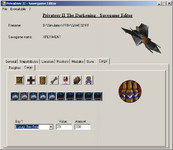 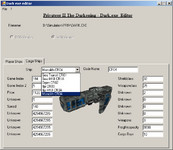 Here's some neat shots of Eddie Benowitz hosting events at the Jet Propulsion Laboratory open house over the weekend. That new Mars rover looks even more like Wall-E than Wall-E looks like Spirit or Opportunity. There's also a cool video of Eddie demonstrating the giant robodome. 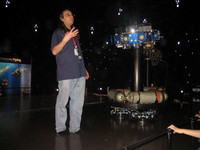 The Jet Propulsion Laboratory is the lead U.S. center for robotic exploration of the solar system, and conducts major programs in space-based Earth sciences and astronomy. JPL spacecraft have visited all of the planets from Mercury to Neptune.