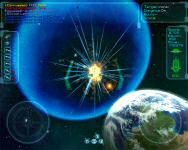 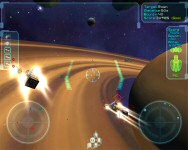 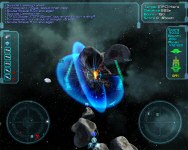 On this day in 2665, the TCS Concordia came under attack in the Gwynedd System. Captains Christopher Blair and Elizabeth "Shadow" Norwood responded and engaged the oncoming Kilrathi fighters. Unfortunately Shadow was boxed in and killed during the battle, but the Concordia was saved.