The WC Saga has taken another Origin concept sketch and modeled it for their game. This ship is a Kilrathi cruiser that they have dubbed the 'Fralath'. Check out the Saga site for more images.

For today's update we would like to showcase a Kilrathi warship that was cut from Wing Commander 3. The concept art of this ship was found in the "Making of WC3" CD-ROM that Origin released with its first official WC3 guide. 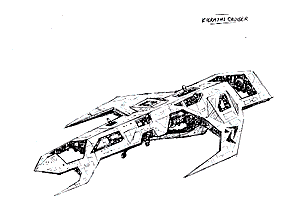 As mentioned in the artwork, this is a Kilrathi cruiser. But it's very different from the notorious Fralthi II-class cruiser from WC3, so it's assumed as a different ship class. The reasons we decided to classify this warship as a light cruiser is because not only does it fills in the gaps for a light cruiser (the Fralthi II is a heavy cruiser), the existence of a Kilrathi light cruiser is also confirmed through Page 49 of the Wing Commander 3 novel.

There is no official classname to this, and until one can be confirmed, ConFleet Intel has codenamed this warship the Fralath-class, as the name (like all the other Kilrathi cruiser names) is a derivative of the original term Fralthi. 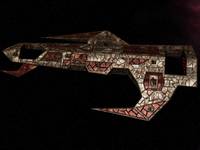 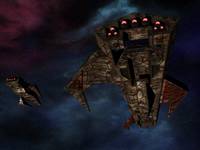 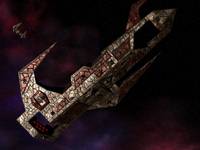 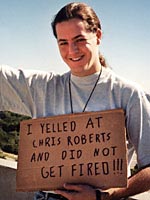