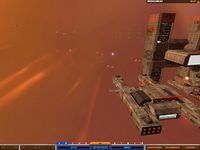 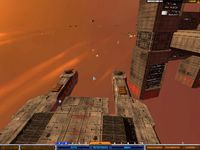 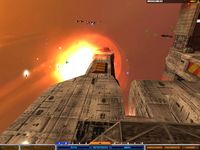 One, Two, Three, Four, I Declare a Cat War