Some time ago, Vasator found a Yorktown-class carrier floating around in Second Life. Next, he found (and purchased) a Black Lance fighter (pictured below). Well, then he was inspired -- to build his own fleet of fighters! Check out scratch-built collection of Second Life Wing Commander III ships! 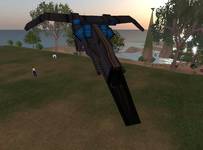 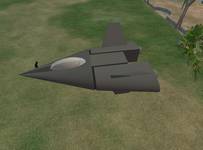 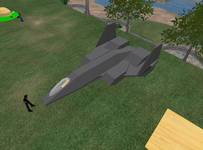 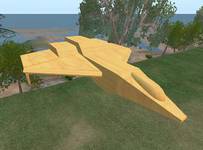 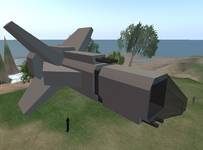 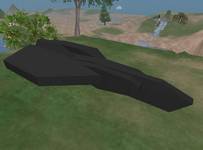 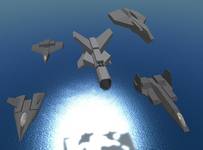 More pictures are available in this thread.

This is the third set of Feng Zhu "concept" ships, commissioned for an unspecified Wing Commander title following the release of Secret Ops. Like yesterday's fighters, these transports are unlike any seen before - several are built 'vertically' in an entirely unexpected manner. Note the attention to detail, including the artwork explaining how containers are stored in the first image! 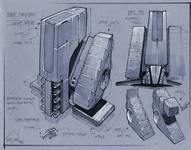 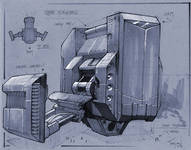 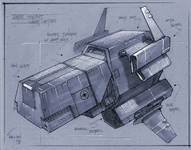 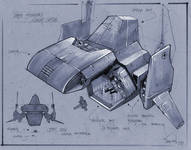