Tarawa Me a New One

If you joined in on the Tarawa hat production organized by McGruff then you already know how cool they look... but if you missed out, here's your chance to see the end result. A limited run of these TCS Tarawa ship hats was created for (and by) interested fans - and they turned out great! Be sure to keep watching the forums for similar projects in the future. Thanks to BrynS for the blue pictures. 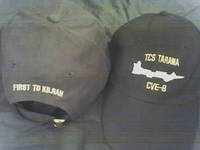 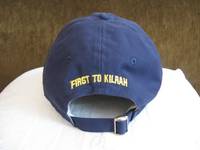 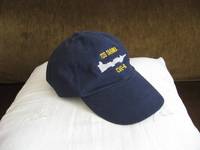 This is the Star*Soldier gloss for the third weapons page: