Korruptor has found an obscure Wing Commander reference. A ScrewAttack video about the "Top Ten Super Games" quickly flashed the Super Wing Commander box while introducing its concept. SWC doesn't rank a spot in the top ten, but it's neat to see someone remember that it existed. If you aren't familiar with the game, it was a 3DO and Macintosh port of the original Wing Commander which included all new graphics and full speech. The short sequence is available online here. 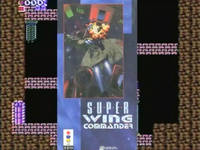 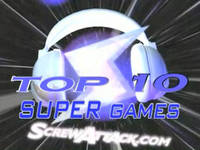