Say Hi To The WC3 Trailer

Last fall we mentioned a VHS tape with three hours of footage taped on the Wing Commander 3 set. There was a bit of a mix up, and the tape actually contained only a three minute trailer for WC3. The quality on it is quite nice however, so we've prepared a divx for people to check out. The file size of this high quality version is only twice that of the original low quality one, but it looks a whole lot better. Compression sure has improved. You can grab the 37 meg divx here. Today's three minute trailer is actually different from the five minute clip we've posted previously. If you were looking for a good reason to play Wing Commander 3 again, either of these videos should get you in the mood! 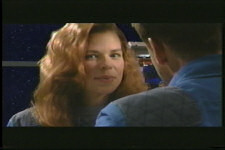 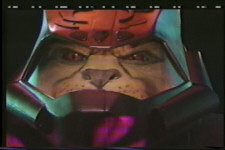 On some computers, the sound will cut out if you fast forward ahead in media player. Just watching the video normally with a recent version of divx should be fine. The tape was originally part of Chris Todd's personal collection. 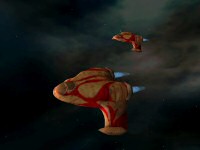