This is one we've neglected to report on before, which is a shame because it looks really great! It is an independent Freespace 2 mod from some of the others out there, and has a distinctly Wing Commander 1 style. I'll let the pictures speak for themselves. You can discuss the mod at Crius here or find a history on the mod at Mr. Reimer's website forums here. 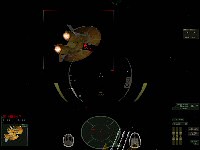 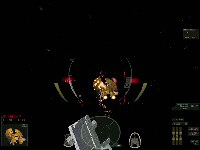 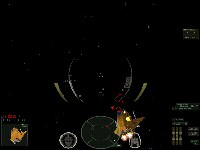 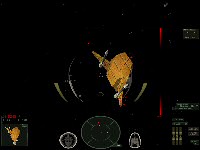 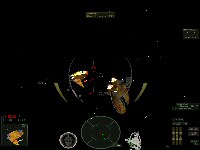 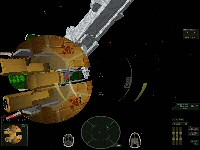 In other mod news, Wing Commander Standoff has announced its cast of voice actors and what roles they will play in the upcoming Secret Ops mod. You can find a list of the actors and their characters at Crius here. It's pretty exciting that they've reached this point. I can't wait to see and hear how things turn out.