Tolwyn from the WC Saga Freespace 2 mod sent in a few shots to show the difference that new upgrades to the open source Freespace 2 engine have created. Specular mapping is utilized in the second and third shots to improve the look of the ships. Engine trails and other minor improvements have also been implemented. The first two shots show a before and after of the Morningstar, and the third Vesuvius image also includes glow maps. 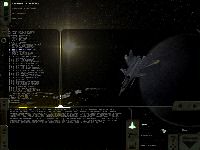 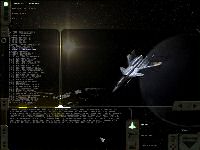 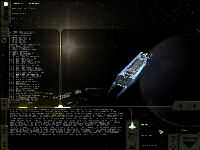 About the current progress: as always a lot of new ships have been added: Amadeus-class (transport), Waterloo-class, Midway-class, K'ha'haf, Korlarh and Olympus Starbase, just to name few. I'll upload screenshots as soon as we put a few finishing touches on texture maps.

You can find more information on the overall WC Saga project here.