The 3D video sequences are unbelievable -- I watched the intro and a losing endgame, and they're both far more amazing than I would have thought possible on a GameBoy. The graphics are sharp and detailed.

Once you get used to flying with a GBA keypad (which took me about twenty minutes -- though I'm used to a complete HOTAS setup for Wing Commander), the action is great! The Nephilim ships are harder to down than they were in the original version -- making destroying a target seem like more of an accomplishment (like in the original Wing Commander). They did an excellent job of streamlining controls to make the game playable with the GBA's few buttons. There are two control sets to learn, normal and 'advanced'... and many aspects of the game (like autopilot) have now been automated.

It has speech! Anderson telling me my fighter was ready for takeoff took me completely off guard. The comms, though more limited in number than they were in the original game, are animated and have accompanying speech. Unbelievable!

The music is all new -- by an Italian composer. In my mind, it's pretty darned good.

The only complaint I have so far is an issue with spelling -- "Maverick" became "Maverik" for some reason.

I'll have a full review in the near future... after I get some more flight time in! If you have anything you'd like me to check out, please drop me an e-mail.

Thanks to Amazon we're hopefully just a couple hours from holding Prophecy Advance with our own hands, but there have been a few interesting developments in the brick and mortar game shops. Electronics Boutique has revised its shipping date to next Wednesday. Not sure what's behind that (thanks to Jeff Wasse for being the first to pick up on that). On the other hand, GameStop has switched their online status to "Back Ordered." While this might seem like another delay, it seems that the game has actually started shipping to GameStop stores. It seems this latest update may merely reflect a sold out status for their online store.

I'm Kraken In My Boots 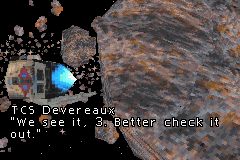 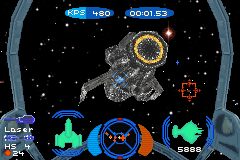 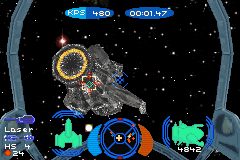 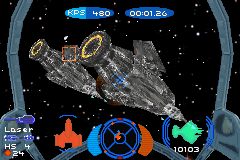 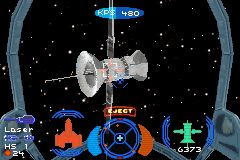 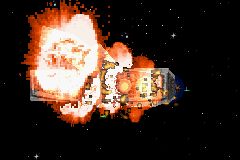 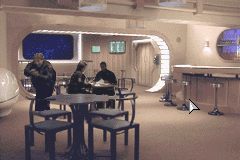 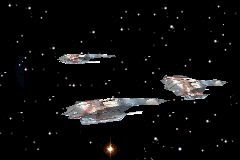 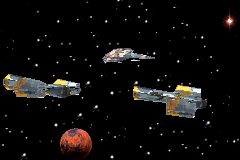 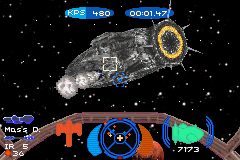 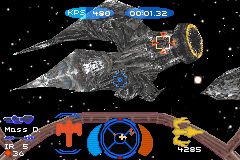 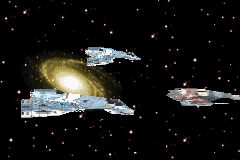 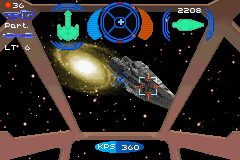 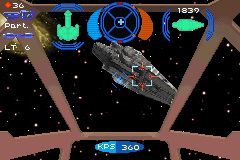 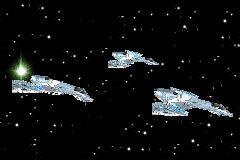 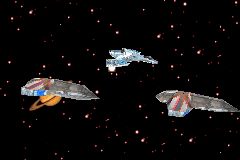 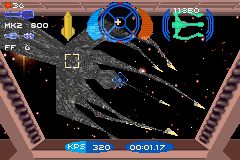 People all over are celebrating Bob Hope's 100th Birthday. In the Wing Commander timeline, Hope eventually retires in the year 2154 at age 251. A holographic simulation of the noted entertainer is produced to take his place.

Now this is the way to position a picture of Zero -- cutting out his weird white hair streak. What is that thing, anyway? A racing stripe? Anyway, I haven't seen any good theories as to what the triangles are... it looks like they may simply be a redundant service and grade marker (silver for Navy, gold for Space Forces -- one tab for officers, two tabs for flag officers).