Electronic Arts has announced details on The Cerberus Network, an in-game feature of Mass Effect 2. Time to coincide with the game's launch next week, the network will be a dynamic interface for new updates, missions, vehicles, characters and other items. These bonus features will be seamlessly integrated with the game to allow downloadable content without the need to drop out to a separate XBox Live Arcade or similar front end. It's unlocked by a single-use activation code included with the game or purchased separately, thus making used copies of the game somewhat less appealing. Prophecy actor Adam Lazarre-White voices Jacob Taylor in the new game. Although there's clearly no direct link, the headline made me think about catching my ISDN reports and emails while aboard the TCS Cerberus! 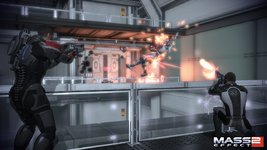 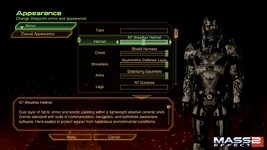 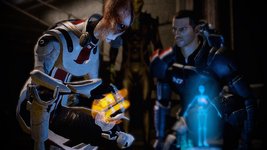 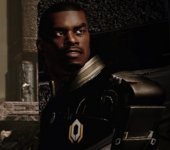