Theme for a Console in X

By now you have probably heard that the Xbox 360 Dashboard is getting a high tech makeover which seems to combine Sony's style with Nintendo's Mii avatars. Surely your first question, though, was: what will this mean for those fantastic Wing Commander Arena themes I bought? Luckily, Xbox spokesman Major Nelson has confirmed that older themes will be supported in the new look... and he's also gone so far as to post what they 'could' look like. Just imagine Darkets and Arrows instead of Halo robots and Viva Pinata monsters: 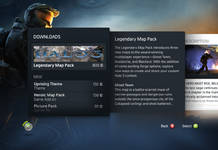 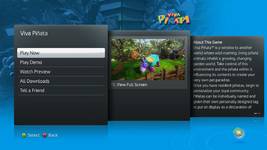 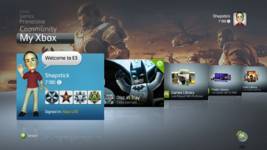