Too Cool For MTV

Wing Commander music videos... we've all seen them. From touching tributes to Blair's death to heavy metal set to giant space battles to Ashlee Simpson narrating the Wing Commander IV trailer, fans are good at making them (except for that last one). Did you know there was an actual Wing Commander music video? It's true - Cobalt 60's 'Prophecy' song was set to a scripted video of the game's first mission! The video was released on the Prophecy OST and saw a limited amount of play in some areas of Europe. Most interesting to fans is the fact that a very early build of WCP was used to create it - check out different VDUs and a Fralthi II wreck that's actually on fire! You can download it here (102 mb, MOV) or view it in the new Holovids section here. 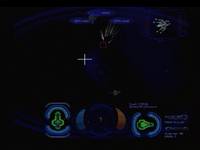 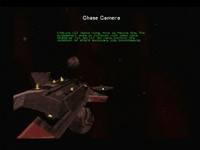