For a couple of months now, We’ve been working on a new Wing Commander related project: Wing Commander Arcade. Even before the Wing Commander Arena announcements we had the idea to create a 2D Tyrian alike sidescroller situated in the Wing Commander universe. We decided to start from scratch in C using just the OpenGL and FMOD (for sound/music) libraries. Most textures used in the game are derived from resources found in the CIC archives. We are thrilled to announce that a playable demo is already available for download. From the Wing Commander Arcade section of our homepage, screenshots can be viewed, two recorded in-game videos can be downloaded and, of course, the playable demo for the Windows platform can be grabbed. The first stage of the game can be played where the player can start flying the Arrow, Hellcat V or Longbow and navigate through an asteroid field. In the second part of the stage you will encounter some Kilrathi resistance. Any comments, questions or bugreports are welcome. We hope the Wing Commander community will enjoy this playable demo. We keep you informed about the progress of the development of this game. 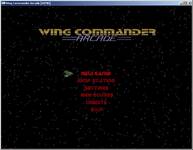 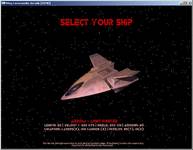 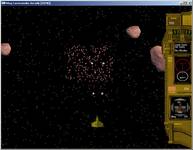 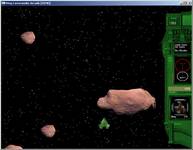 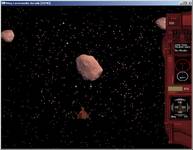 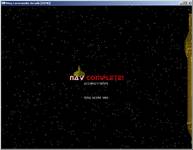