IGN has posted a new hands-on preview of Wing Commander Arena! This one is shorter, but it still seems very positive. Again, note the surprising depth and the interest EA has in pleasing "hardcore" fans:

How do you create a new game for a franchise that has a hardcore following that pleases the fans and casual gamers alike? That is the question that EA is attempting to answer with Wing Commander, an online 16 player Xbox Live Arcade space shooter due out this summer. The result is an arcade-style game with simple goals that has a surprising amount of depth for a downloadable title.

They've also posted five new preview videos! Among other highlights, you'll get your first look at the ship selection screen, which is one of the coolest looking parts of the game...

You can find other preview videos at our Wing Commander Arena page. Here's what the new set looks like: 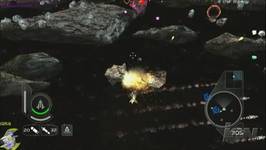 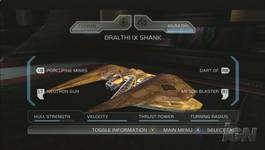 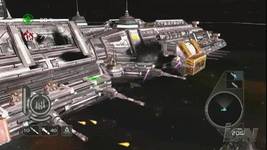 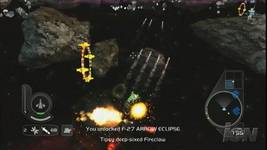 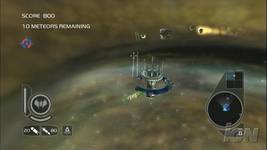