Back With a Flash!

There's more from Ironduke -- he has two Flash-based toys for Wing Commander fans to play around with... and they prove that he has the skills necessary to put together a neat fan project! The first is a size comparison tool, which lets you drag around various Wing Commander II ships to see how they look next to eachother. The second is more complex: he says "Two Ferrets engage three Sartha in open space in this simple test mission. Okay, so you can't really fight it out, but you can move the ships, rotate them, and even blow them up." Download the Size Comparison executable here (1.5 megs) and the Tactical Operations test here (1.5 megs). 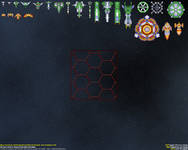 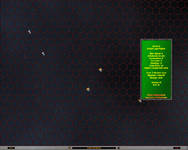