Prophecy Gets Even More Resolutions

Not satisfied with accomplishing the impossible by integrating multiplayer in to Prophecy, HCl has simultaneously been working on the latest version of his high res patch for Prophecy. Aside from fixing bugs from previous versions, the new patch also includes support for widescreen resolutions. As can be expected, it looks incredible. We've included a full size 1MB, 1680x1050 resolution version of the first screenshot below here, since the smaller version linked below just doesn't do it justice. The new version of the patch should be finished in about a month, just in time for the release of the multiplayer patch. 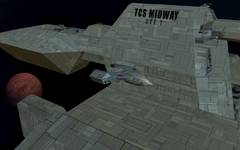 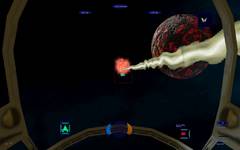 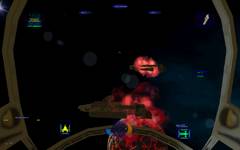