Kevin Caccamo has been secretly working on a mod for eddieb's Flight Commander game. The project attempts to recreate Wing Commander 1 in the Flight Commander engine, and it's been in the works for several months. A demo is available for download for anyone eager to try the game out. The files and instructions for how to install them are available on the project site. Many of the textures have recently been reworked from scratch, so the shots might look a bit basic at first. Hopefully more projects like these take advantage of the relatively easy configuration and modularity of the Flight Commander program. This attempt utilizes the full version of FC1.2. You'll need to download and install that first. The upgraded 1.3 executable should be out soon. 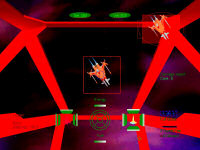 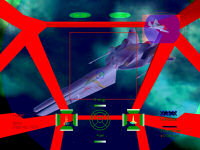 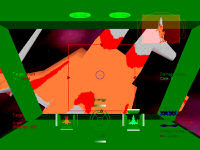