Cyberion has been swearing that Space Rangers is an amazing game since its Russian release in November. It will get an English launch in April, so the rest of the work can take a peek. The game is a mix of several different styles. It's a turn based 2D space sim with Privateer and RPG aspects. There is a very large universe to explore and a lot of freedom of choice. The individual characters have stats which evolve over time and the ships can be modified and improved upon. There is plenty of space action, but various quests and missions can take you planetside. 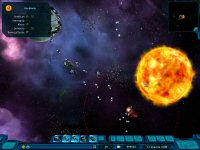 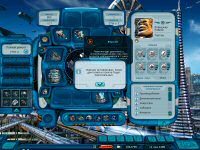 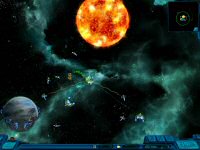 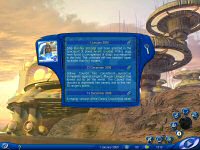 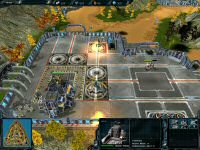 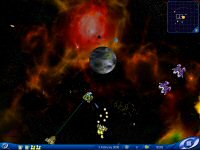 An English page with comprehensive information on the game has been set up here. It sounds like the universe Space Rangers takes place in will be sufficiently complex with dynamic events happening with and without your input. Rangers essentially act as Privateers against an invading alien menace. The upcoming English release will feature both Space Rangers 1 & 2 in a special package.