In more positive news, Star Wars Galaxies has reached its first birthday and seems to be doing rather well. The developers have put up an anniversary site with information on the progress the game has made. There's a neat timeline as well. As this game has been developed in Verant Austin, a couple dozen former Origin employees have taken part. The space sim expansion, Jump to Lightspeed, is due out this fall. Here's some new screenshots. 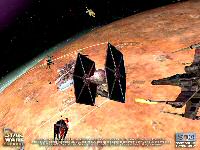 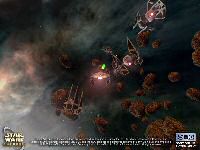 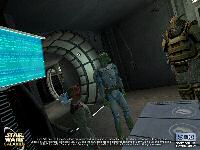